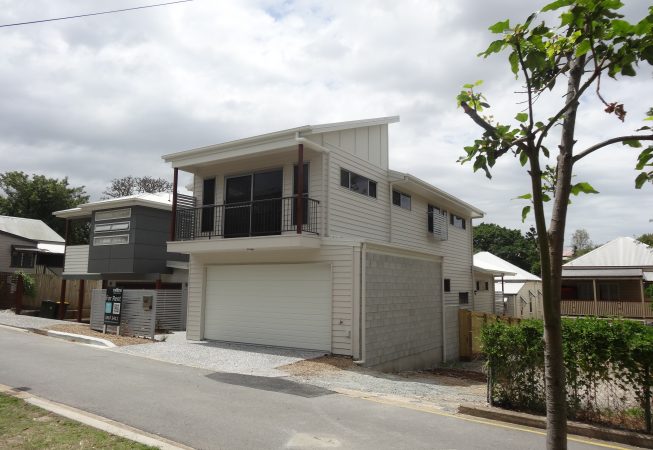 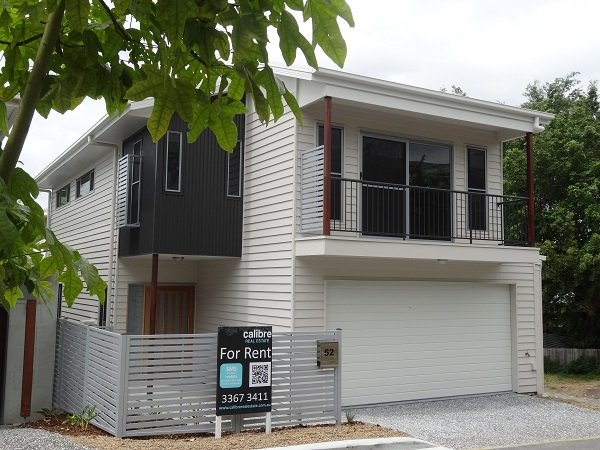 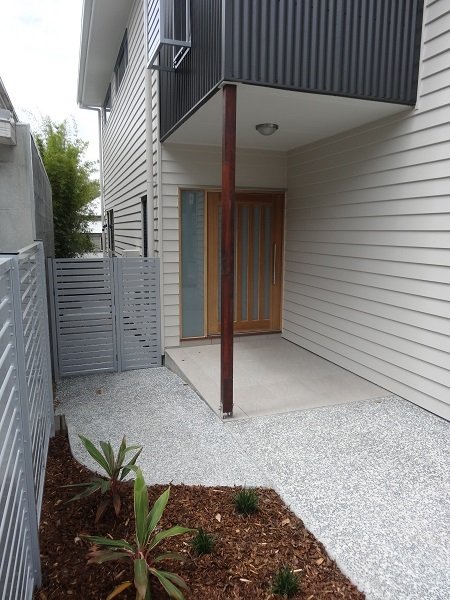 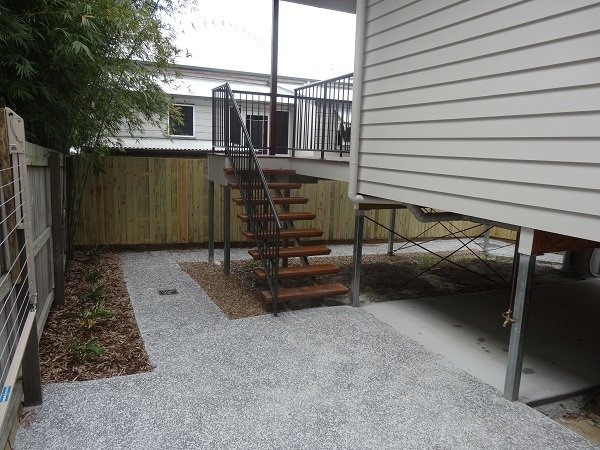 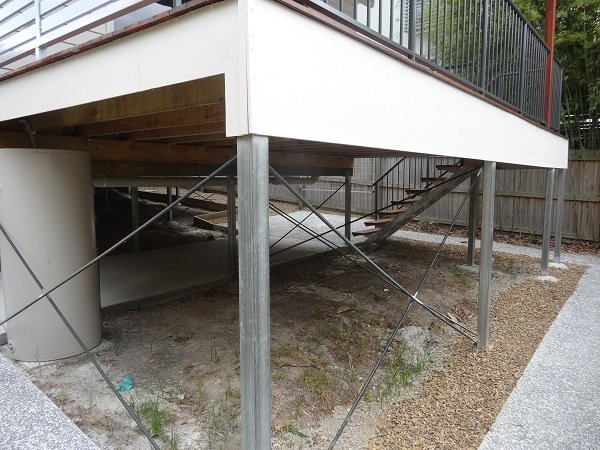 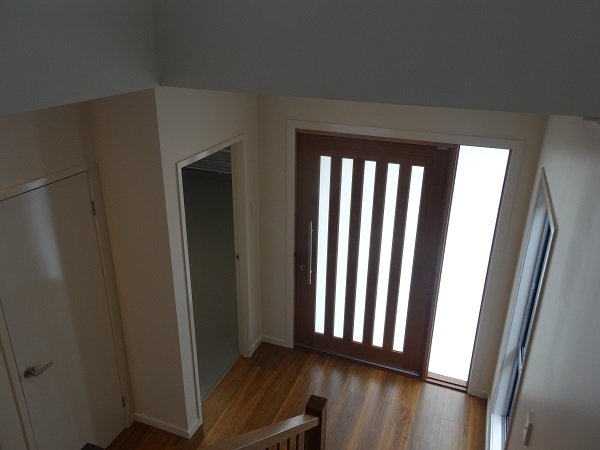 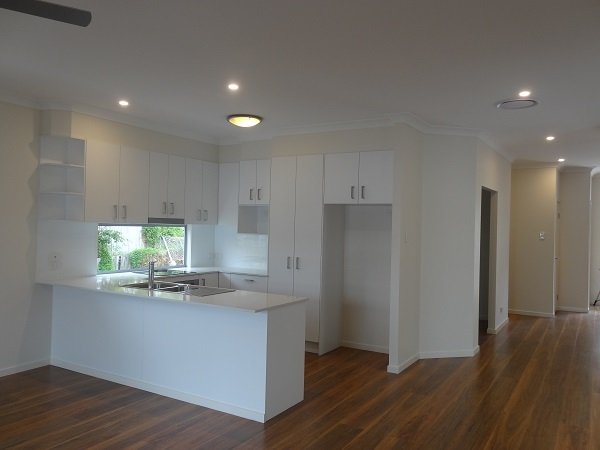 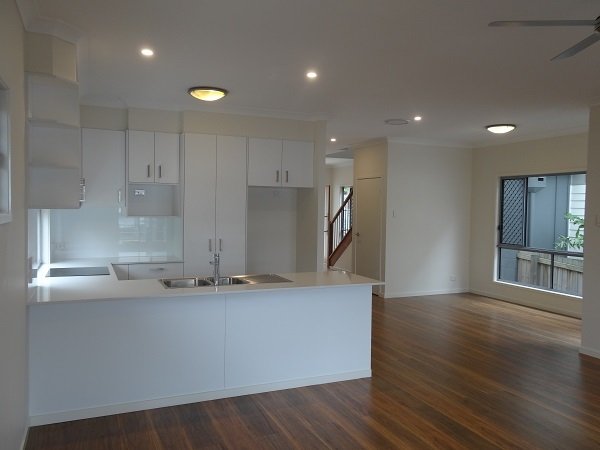 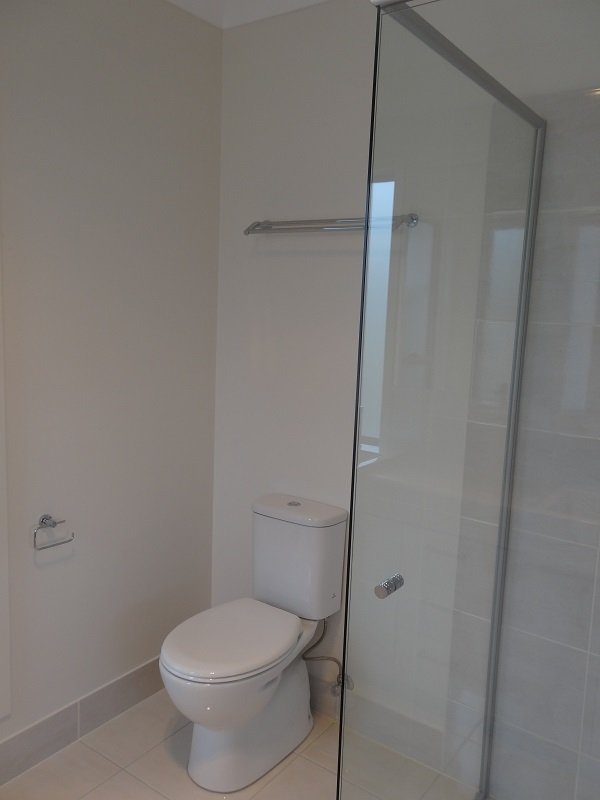 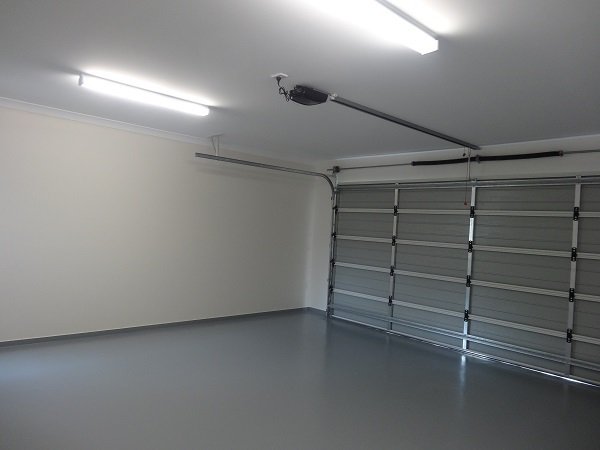 When this client approached us he already had a DA in place. It involved subdividing a lot off the rear of the traditional home that fronted the street behind, on which it was proposed to build a new home.

Problems arose because of the way his previous consultants had gone about getting the DA to subdivide. This is a prime example of why it is wise to engage us at the DA stage due to our broad knowledge of construction, the building codes and the different types of development possible.

So, the question is ‘was it worth it?’ Savings achieved just in respect to the new house’s construction costs amounted to some $80,000 over the previous costings so simple maths tells the story – our client was net $46,000 in front on the build costs alone and had the headache of managing his own project removed into the bargain!

Our client deserved a medal for the faith he placed in us and he was rewarded for doing so!