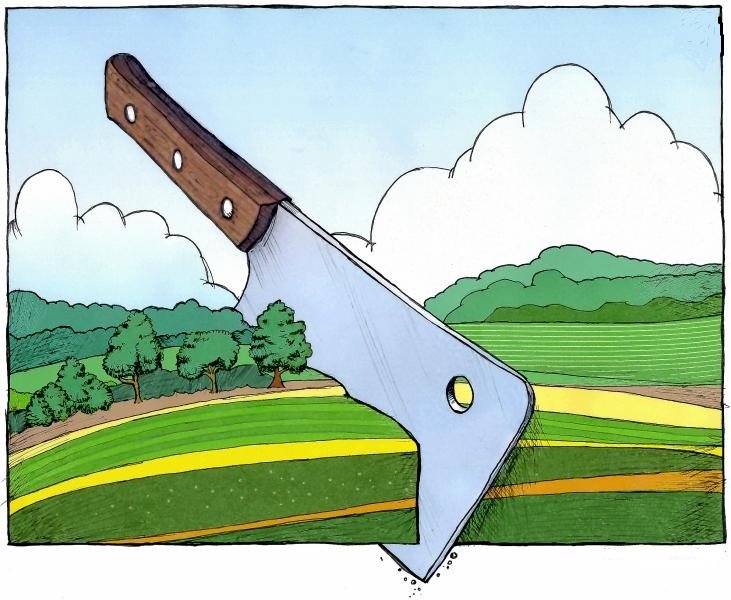 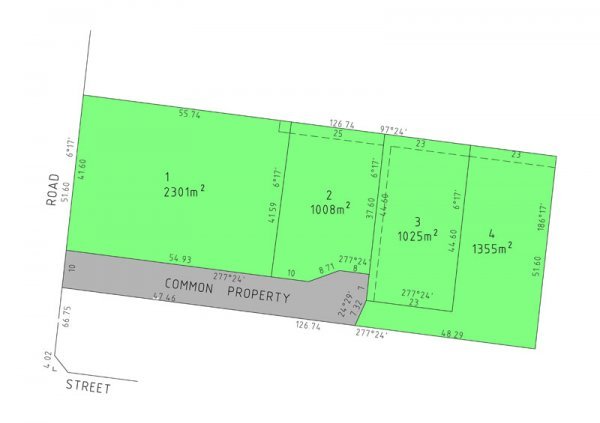 Following is a rational explanation of the differences between splitters and subdivision  as we see them in simple terms to help people avoid confusion and (potentially expensive) mistakes.

In many of Brisbane’s older suburbs land was subdivided into 16 perch blocks (ie.404 m2) and homes were built sometimes on just one of them or sometimes across two, three or even four of them. In these latter cases these homes usually only have one title document but because they are built across several of these old allotments we say that they are on "Splitter Blocks" for the simple reason that the land under them has already been subdivided so if the house is moved on the block or removed altogether there is the possibility of ‘splitting’ the original title into two or more titles without the need to ‘subdivide’ it as there is already a subdivision in place. This is not solely restricted to Brisbane’s older suburbs and can apply (in most circumstances) to properties that have several subs in their titles. The real property description is usually a good pointer to this. E.g. Subs 90 – 92 on RP 134527, Parish of Canning, County of Stanley etc. etc. In this example there are 3 existing lots being lots 90, 91 & 92.

Now, having determined what a "Splitter Block" is the question then is can a similar block nearby be ‘subdivided’ in much the same way as the ‘Splitter’? The answer is maybe, and if so it will likely cost you a lot more money. Firstly the ability to subdivide is not a ‘given’ – it is subject to gaining approval from the local council - (they call it an ROL which stands for ‘Reconfiguration of Lot’). To do this a formal application needs to be made and a substantial (non-refundable) fee paid to Council. You will also need to put your case forward as to why your subdivision should be allowed under the Council’s town plan along with an accurate design layout as a bare minimum.

Most councils require parcels of land to be of a certain size before they can be subdivided. In addition, there’ll sometimes be different minimum lot sizes for different areas. The difference in minimum lot size reflects the different zoning, character and appearance of each particular area. If the proposed subdivision doesn’t meet council’s minimum lot area, it may be possible to subdivide providing a good argument is put forward that the resultant lots are appropriate to the area and that any amenity impacts of the development on the lots have been considered.

Occasionally a council will require the application for subdivision to demonstrate the development on the new lot can be carried out without any amenity impacts to existing neighbours. In particular, councils will be concerned with any privacy, overshadowing, view loss and visual impacts that the new development will have on existing neighbours. The Brisbane City Town Plan now includes many Neighbourhood sub plans that also need to be complied with.

If the site is within a heritage conservation area (a DCP – demolition Control Precinct) or close to a heritage item, a council may be concerned that a proposed subdivision doesn’t fit in with the qualities of the area. Again, consistency between the existing lots and the proposed lots needs to be demonstrated.

Utilities will also need to be provided to new lots and this should be demonstrated at the development application stage.

And while these are not the only requirements or considerations you’d be wise to investigate whether or not the finished blocks can be serviced (feasibly) with those utilities such as roads, footpath, kerb and channel, sewerage, storm water, town water, power, telephones etc.. As Project Managers this is where we come in.

We’ll deal with these more thoroughly in part 2 of this blog including why buying a "Splitter Block" will save you at least $28,000 over a conventional subdivision or ROL.