The similarities are there...... 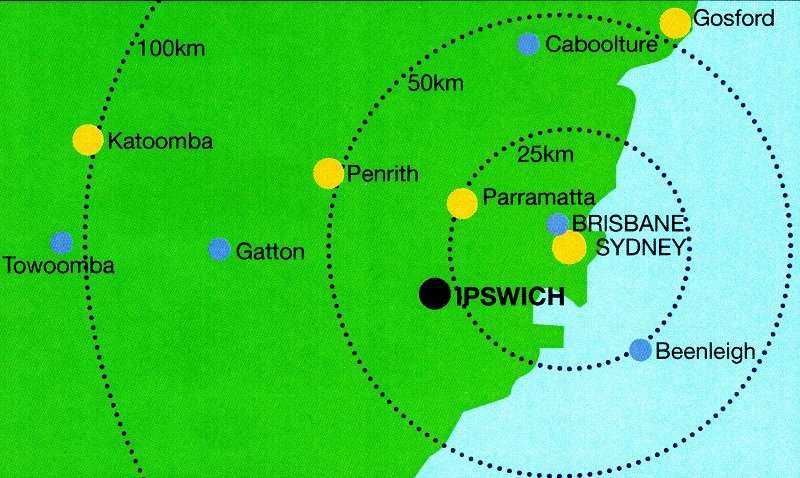 There was an interesting article that caught our eye recently inThe Property Observer  that posed this question. At the end of the article they featured a straw poll / survey of their readership that asked their readership the simple question as to whether or not  they agreed, with the question – ‘Yes’ or ‘No’?  We were interested to see that the YES vote outstripped the NO vote by a considerable margin.

In the last decade or so Parramatta has apparently grown into somewhat of a behemoth. Similar to Ipswich it’s on a major train line, has every amenity that can be thought of – serviced by a huge Westfield (read ‘Riverlink’  or ‘Orion’ in Ipswich) – and takes just 25 minutes to get to Sydney’s Central station. 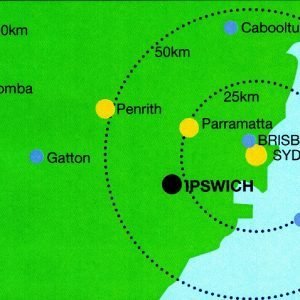 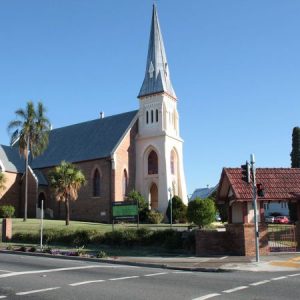 A diverse range of faiths are catered for in Ipswich

“The bullish growth-orientated local Parramatta council in July 2010 released a report called “Parramatta –Australia’s next CBD”,  and many would agree that four years on they’ve achieved that aim or are close to it. In fact, turning to their property prices a clear picture of growth emerges. In January 2010, RP Data recorded the median house price at $544,000 and the median unit price at $350,000. Those medians have now risen to $712,500 and $471,125 respectively. Median weekly advertised rent sits at $460 for a house and $440 for an apartment.

So the question is – could Ipswich be heading the same way?

Apparently quite a lot of people think It is.  Admittedly things were set back somewhat due to the 2011 floods. Questions have been asked since as to whether they should have been the case and the largest damages court case of its kind ever launched in Australia has since hit the courts.

“Taking it to the data first, RP Data currently (July 2014) puts Ipswich’s median house price at $309,000. In 2010, this was $332,000. The data for units is statistically unreliable (across the statistical area of Ipswich, the latest available data from the Australian Bureau of Statistics notes that less than 2.5% of the dwellings are apartments)”.

These figures are a long way behind Parramatta, but the question is “for how long?” Remember that the floods that ravaged the area in 2011 are behind some of the subdued prices. Median weekly advertised rent sits at $280.

In 2003, Matusik’s ‘The Matusik Snapshot’ said: “Ipswich has the capacity to be the Parramatta of SE Qld … has large tracts of relatively cheap land and now, with a pro-active local council and state Government incentives, Ipswich looks set to deliver.” 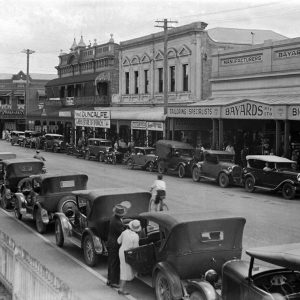 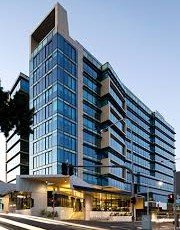 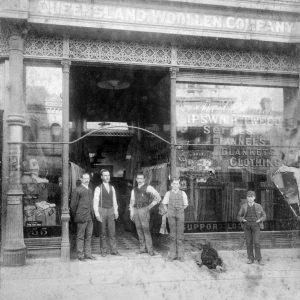 However, Ipswich was recently seeing many people making a loss. RP Data’s Pain and Gain report saw no Brisbane municipalities escape losses, and in fact Ipswich saw the most loss making sales – with 19.2% of those sold in the March quarter doing so at a loss. The median loss was recorded at $21,000. Painful numbers indeed, but maybe an indicator of current unrealised potential.

Observer Terry Ryder has also put his thoughts to the area, some two years ago, suggesting  growth would be strong. 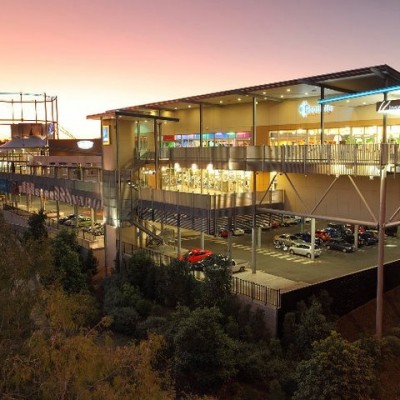 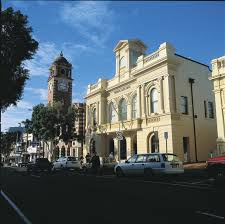 “The Ipswich corridor is well-known around Australia as a growth region. It became popular with investors in the mid-noughties for its cheap prices and above-average yields, and prices rose strongly in the five years to 2010,” he explained in 2012.

“Big infrastructure developments like the $2.8 billion upgrade of the Ipswich Motorway  and the $1.5 billion rail link to the Springfield master-planned community (both now recently completed) are adding to the area’s appeal, as is the ongoing emergence of major jobs nodes, such as the commercial components of Springfield, big industrial estates like Citiswich and the expanding RAAF Base at Amberley, just outside Ipswich,” he said.

“Ipswich’s evolution into a headline hotspot of national standing will continue well into the future, and the area is poised to resume strong growth” he said.

According to 2011 census data, the population of Ipswich City was 172,000. The Ipswich Statistical Area (which includes the Scenic Rim and Somerset regions) had a population of 282,000. 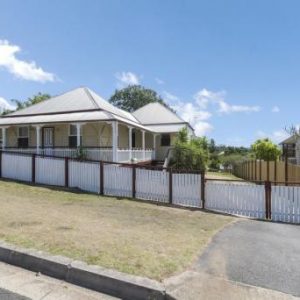 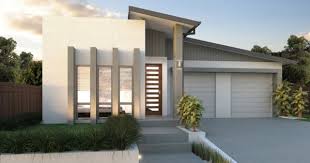 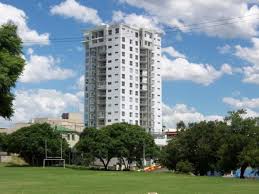 Its potential for expansion is evident in that the Brisbane and Ipswich local government area have similar land areas, but Brisbane municipality has five times the population. This is one reason Ipswich City features so prominently in state government blueprints for population growth in south-east Queensland.

“The predominance of Ipswich City in the Brisbane metropolitan area is not surprising. Every suburb-by-suburb analysis I conduct shows the cheaper outlying areas lead the capital growth rankings. This applies equally to Adelaide, Perth, Melbourne, Hobart and Canberra. Budget suburbs also feature strongly in Sydney, though a little less so than in the other cities. But no city precinct has the dominance of Ipswich. And there’s no indication this will change any time soon” Mr Ryder said.

So, what do you think? We’d welcome your comments and feedback below. We think that the outlook for Ipswich is very positive, it’s just a matter of time.

Footnote: SCM have completed many projects in Ipswich and continue to be involved there. If you have or are considering a project in Ipswich we invite you to contact us – we know Ipswich