Home / Building and Renovation / A Tale of Two Houses 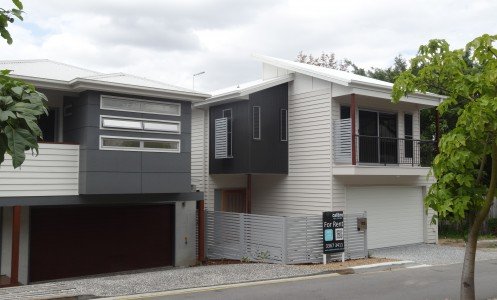 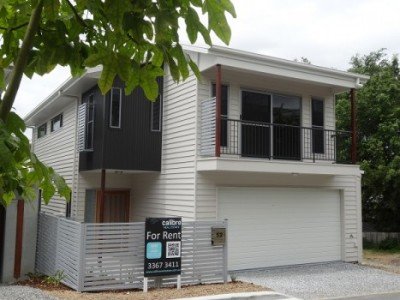 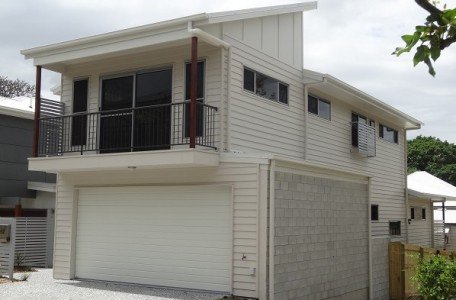 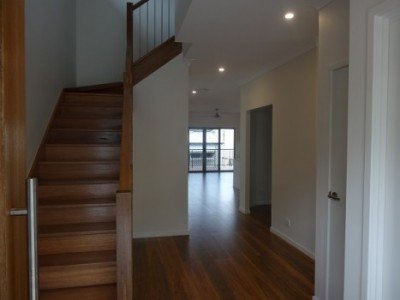 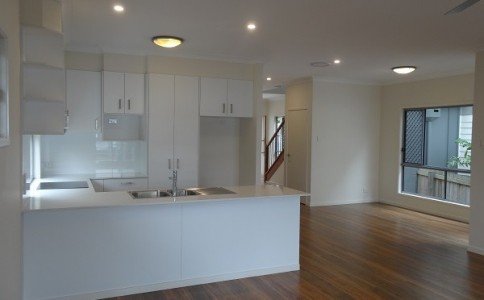 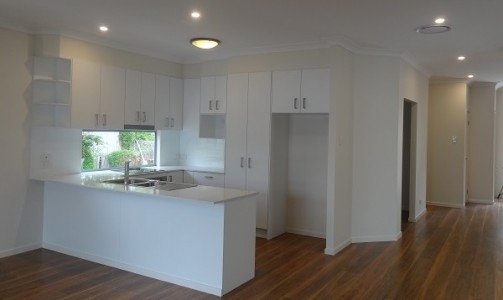 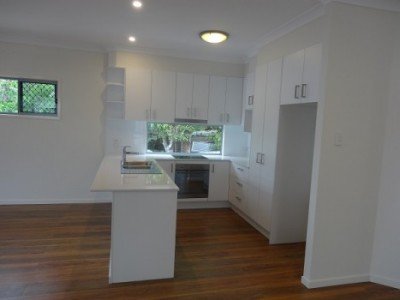 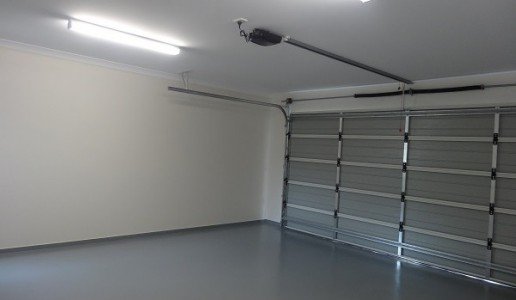 Why involving us at design stage makes dollars & cents.

Architects and Building Designers can be a funny lot, sometimes temperamental even. But then that can be true of many talented artistic people. Take composers for example. Mozart was known to often burst into fits of anger and was said to frequently act like a child; some would say a bit of a ‘Primadonna’.  But look at what he produced; ‘magnificent music’.

In some ways designing a house or an apartment building whether it is units or townhouses can be compared to a musical composition, though in other ways it’s very different, especially in this day and age. When it comes to building design, to create ‘magnificent music’ it’s not simply enough that the design caters for those that are intended to live in it; there are lots of other considerations, not the least of which is COST.

Today we’re not going to discuss those other things in any detail, and there are quite a few, many of which can be quite important, even deal breakers sometimes, however COSTS almost always are or can be a deal breaker. Many a deal comes across my desk that is quite magnificent but unfortunately couldn’t be built either within the client’s affordability budget or at a price that made sense in the market that it was intended for.

We can understand Architects not wanting Project Managers meddling with their plans or getting in between them and their clients, they often see it as an imposition – serving one master is difficult enough without having to deal with a second after all! However, bearing in mind that Design is just one part of the overall ‘composition’ we say that it is an imposition, if you want to call it that, which is a necessity.  After all, clients can’t live in an architectural design can they? If the design is going to be built then it needs to also be cost efficient and affordable and able to be financed if needs be.

Tell us about those 2 houses:

Which brings us to a job in East Brisbane where we are nearing completion of a house that we became involved with after our client had obtained a DA to subdivide a block off the back of his house and build a new home on the new block. As that new home had to be substantially completed prior to the subdivision taking effect our client had finalised the design for that too. So why did he seek us out at that point?

So, the question is ‘was it worth it?’ Savings achieved just in respect to the new house’s construction costs amounted to some $80,000 over the previous costings so simple maths tells the story – our client was net $46,000 in front on the build costs alone and had the headache of managing his own project removed into the bargain! We’d call that ‘magnificent music’!

Remember the new build was only a part of this project. There was a new DA involving a subdivision and renovation raising & shifting of the existing house and all the operational works that were involved. When our client came to us he was staring at a total project cost of almost $650,000. The changes we implemented to the DA resulted in a total project cost of just $400,000 * – now that’s a saving worth having, which enabled the project to proceed.

Footnote: Our client’s neighbour who owns a similar lot has also recently gone through the same process as our client has been through with pretty much the same results. He’s had a similar sized house designed (by others) which he plans to persist with. His best quote – from our builder – is still $70,000 dearer than our client’s build cost and the reason principally comes down to design.