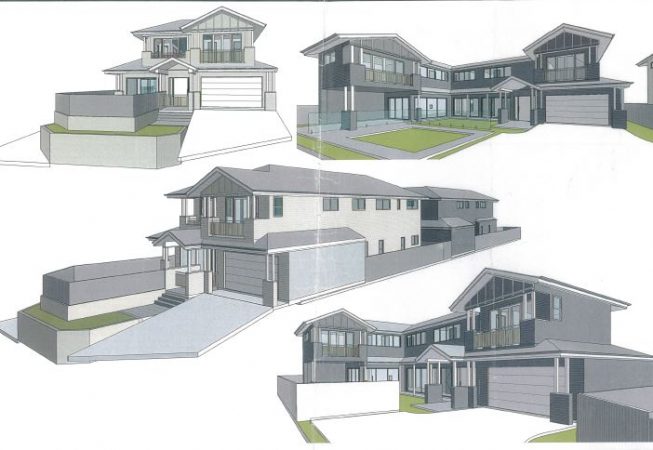 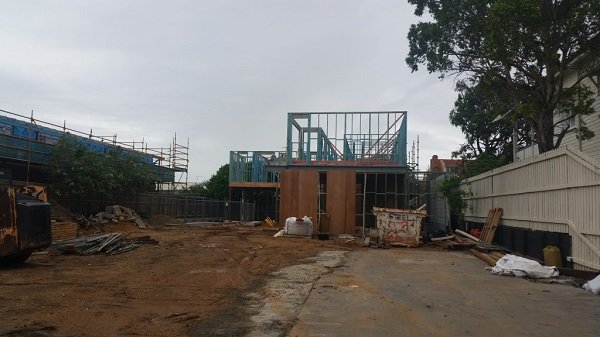 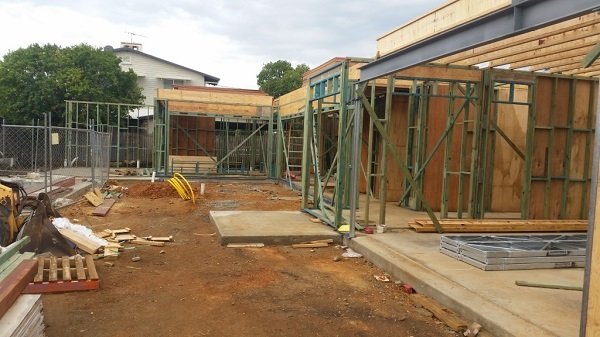 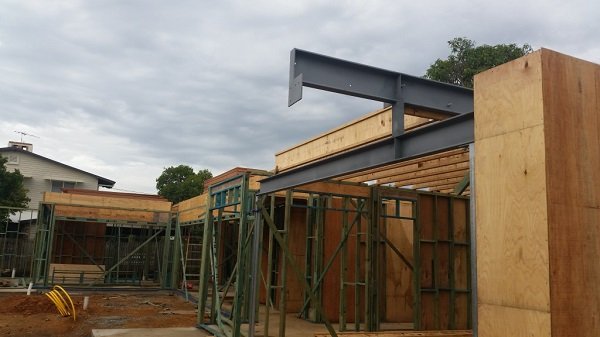 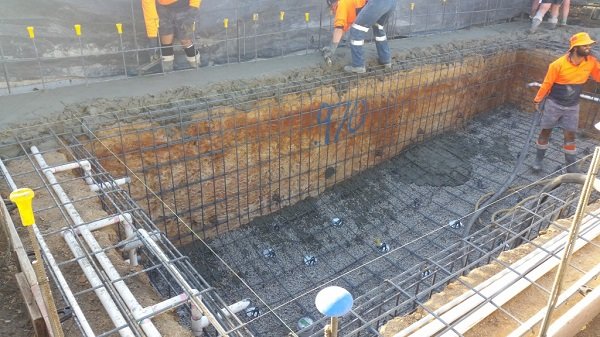 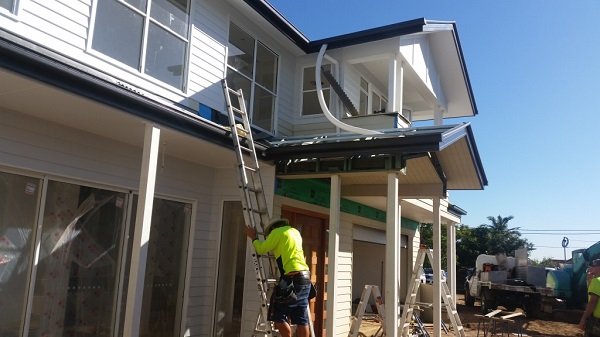 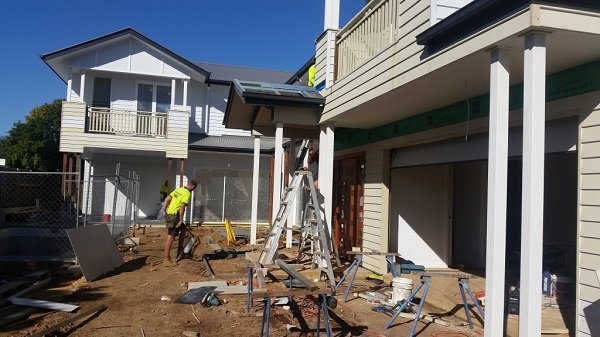 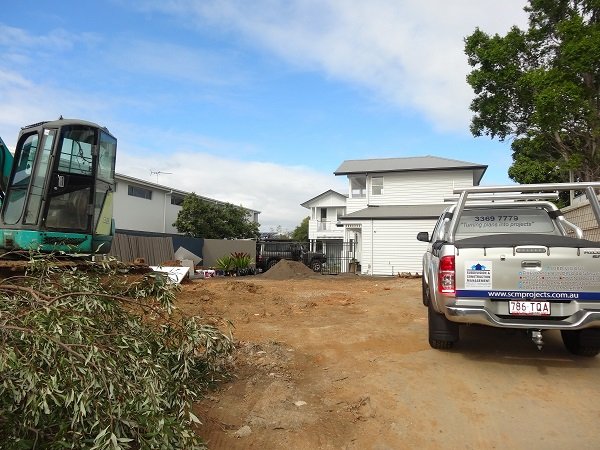 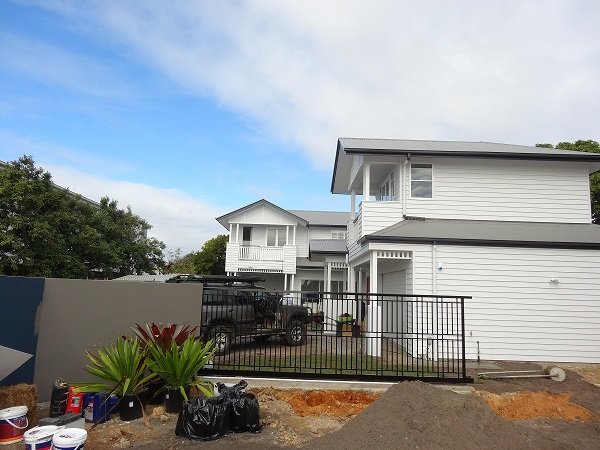 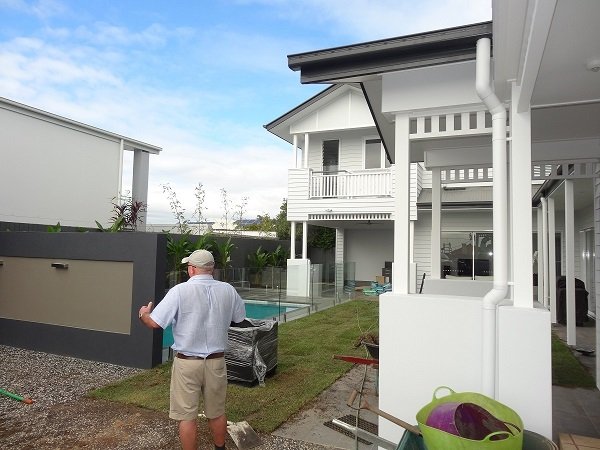 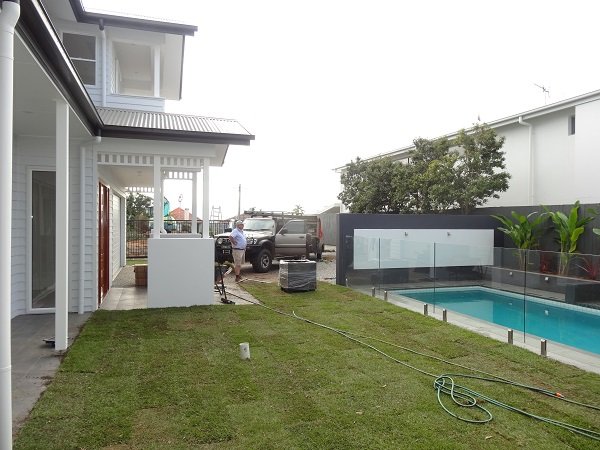 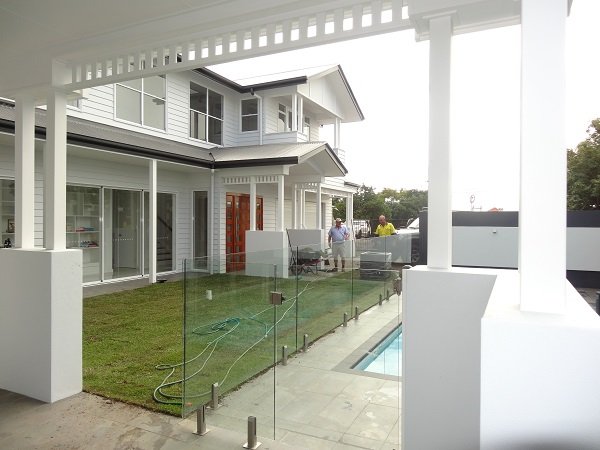 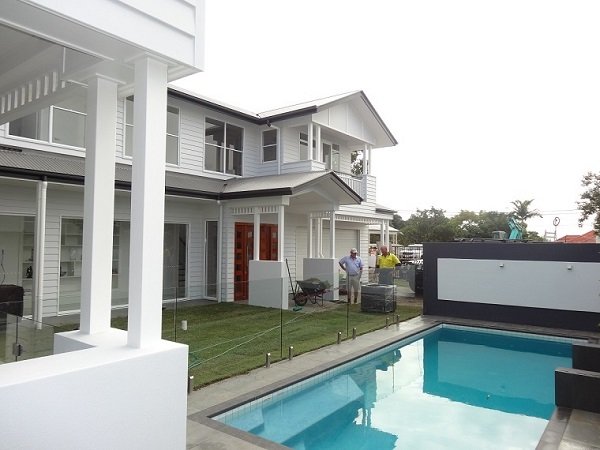 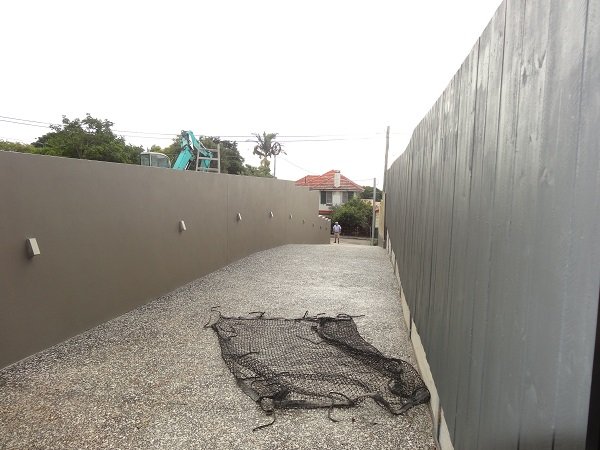 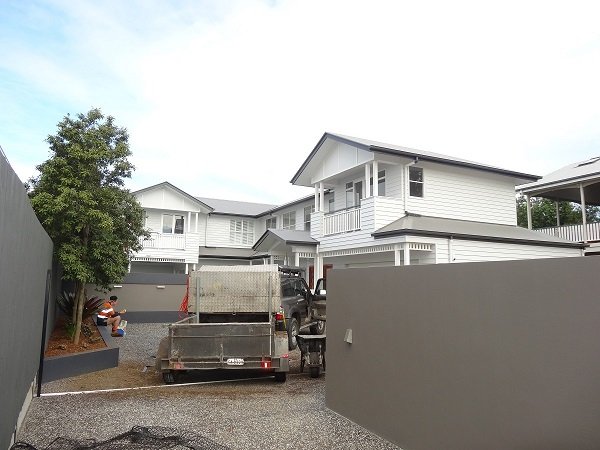 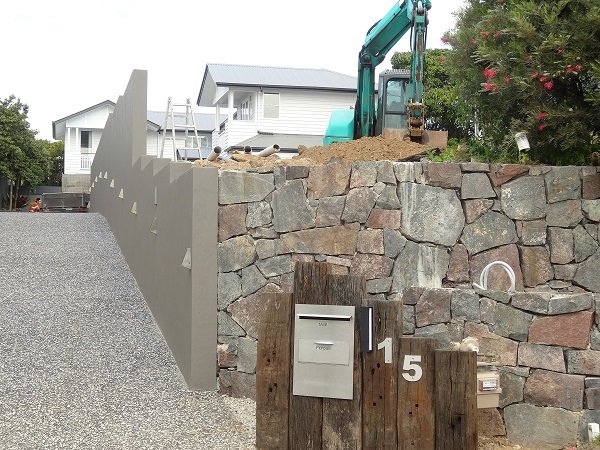 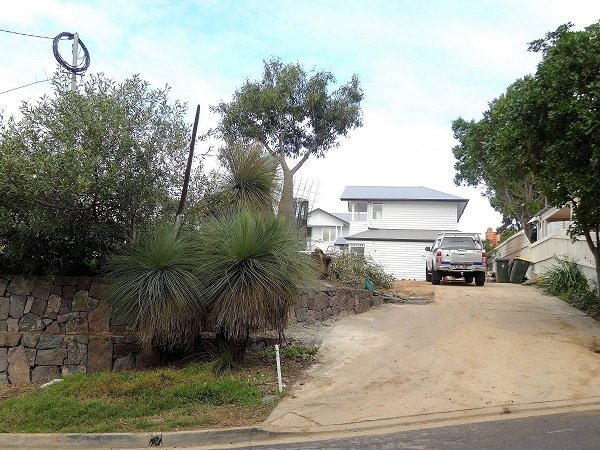 This home is the first of two to be built on the prestigious site in Brisbane’s near north side suburb of Clayfield.

The property had been owned by Australia’s last standing W.W.1 digger Ted Smout (now deceased) who initially gained fame as being the last person to speak with the renowned German flying ace Baron von Richtoffen, more famously known as The Red Baron. Ted reported that his last words were “Kaput”.

Ted’s original home on this site had burned down prior to our clients buying the property. There was speculation by some that the ghost of the Red Baron may have been responsible.

Our clients planned to subdivide the site into 2 lots and build a new home on each. When they came to us with plans pretty much finalised to build the first home on the property [they even had two building quotes] they had just been advised that they were not able to subdivide which was a major blow to their aspirations.

We assured them that we could not only do the subdivision but also organise the construction of their new home with a very high likelihood of generating substantial savings.

Each of these two scenario’s was achieved with the first home [well over $100,000 was saved] and the subdivision is now completed [they have 2 titles] with the processes for the 2nd home now well advanced.

Update 2019: Our client’s 2nd home on this site has been completed and we are presently organising another project for them in nearby View St Clayfield